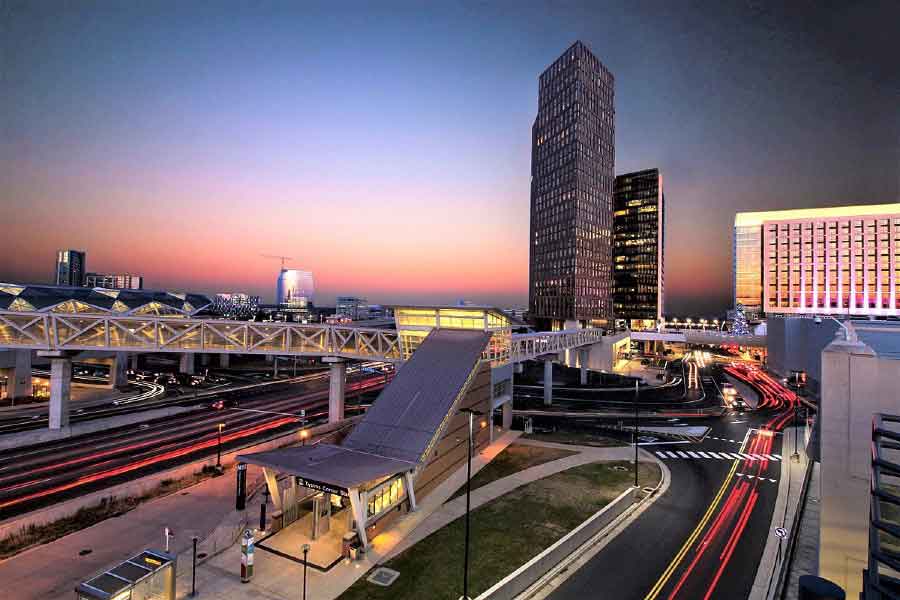 Affectionately dubbed “NoVa” by residents, Northern Virginia has something to offer for everyone. Located next door to D.C., it offers diverse city life alongside small town community charm. With a myriad of museums, thriving arts and culture, as well as rich history the region is a treasure trove lined with cobblestone streets. Northern Virginia is filled with national parks, bike paths, hiking trails and other outdoor activities.

Northern Virginia is a cultural hub full of diverse communities. Here are just a few:

Alexandria: This historic heart of Northern Virginia is blossoming with arts and culture. Located along the Potomac river closest to D.C., this city is the adopted hometown of George Washington and is close by to Mount Vernon. Old Town is one of the city’s most populous neighborhoods and also serves as Alexandria’s historic district and is brimming with boutiques and breweries.

Arlington: This county encapsulates the charm of Northern Virginia and is the home to the Pentagon and Arlington National Cemetery. As it was once a part of the District, Arlington has rich historic residences. Some notable neighborhoods are National Landing, where Amazon’s “HQ2” headquarters is located, and Rosslyn which is only a ten minute walk to Georgetown, D.C., with a view of the iconic District skyline.

Fairfax: This small independent city has more of a small town feel than the others, with an emphasis on local shops and many community festivals such as the annual Chocolate Lovers Festival. Fairfax also has deep historical ties to 1805.

Reston: This planned living community influenced by the Garden City Movement in the post World War II era is one of the more populous cities in NoVa. The town motto to “Live, Work, and Play” all in the same environment inspired the walkable layout of the different Village Centers.

Northern Virginia is across the river from D.C. and is conveniently connected to the Metro. Different cities have different access, but all four Metro lines: Blue, Orange, Silver and Yellow service the area. Metro busses provide access to D.C. and each city also has their own bus services. There are also over 500 miles of bike paths in the area. Northern Virginia is home to both Ronald Reagan National Airport and Dulles Airport. The Dulles Toll road near Reston provides quick access to the city.

If you are interested in making Northern Virginia your home, Choice Property has available and accessible professionals who specialize in ensuring a positive rental experience.