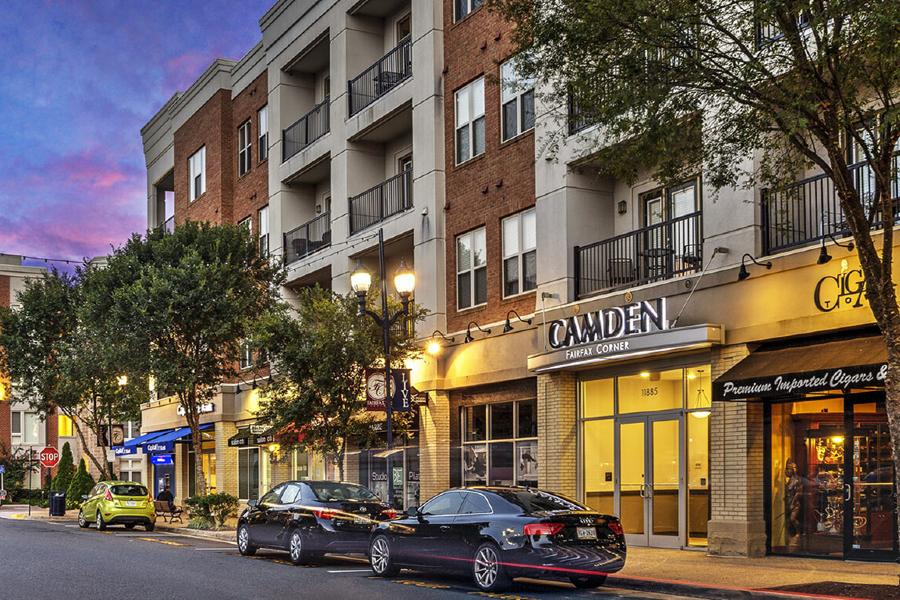 Located in the heart of Northern Virginia, Fairfax is an independent city in the Commonwealth established in 1961. Only 20 miles from D.C., Fairfax is able to combine small-town suburban charm with the opportunities of urban living. Living in Fairfax, VA brings vibrant communities, arts & culture, and a thriving environment. It was also named one of the healthiest cities in the country by the 2019 US News & World Report. With George Mason University right at the southern border of Fairfax, the city places a large emphasis on education and Fairfax High School has even received the US News and World Report’s Gold Award.

This city has historical roots and actually began as the town of Providence in 1805 built only around the Fairfax courthouse, which was actually the third courthouse for the area. The first was built near Tysons Corner in 1742, and after economic and political pressure, was then relocated to Alexandria. But after Alexandria was ceded for the creation of Washington, D.C., Providence was chosen as its final destination. The courthouse still stands, and is the oldest historical building in the city. The town of Providence was officially renamed Fairfax in 1859 after Thomas Fairfax, the 6th Lord Fairfax of Cameron, who was awarded the land by King Charles and it then became incorporated as a town in 1874. The town was then incorporated into the independent City of Fairfax in 1961 with the creation of the town hall in 1962.

As a small town of about 24,000 people, Fairfax is a close-knit community full of small local businesses such as restaurants, retail stores, doggy daycares, and more. Fairfax is also the host of many festivals such as the annual Chocolate Lovers Festival, a three day event held the first full week of February which was established in 1992. Other festivities include the day-long Independence Day celebration, the Annual Holiday Market, Fall Festival, the Festival of Lights and Carols, and more.

Fairfax prioritizes health and wellness with over 258 acres of park land, 28 miles of trails as well as community gardens. Fairfax has a plethora of recreational amenities and serves as a host for birthday parties and weddings alike.

Fairfax is a walkable city and has a myriad of bike paths, and is currently developing a new plan to add additional bike paths to the city. Fairfax has access to the Metro through the Vienna/Fairfax station served by the Orange line of the metro. Fairfax uses its own independent

city bus network, City-University Energysaver (CUE). Fairfax also launched a program in 2019 for e-scooters and other types of dockless transportation systems around the city.

If you are interested in making Fairfax, Virginia your home, Choice Property has available and accessible professionals who specialize in ensuring a positive rental experience. Contact us today with any questions you may have, or to learn more.